"I'm inspired by the artists who, in this time of tumult and uncertainty, are showing up, putting their heads down, and telling the story of this place." Presenting our Kindred Artist of the Week series! We are big fans of all the artists we work with and we are so excited to share their stories!

This week we are featuring Ben Huff, award-winning photographer and owner of Ice Fog Press, with whom we have the privilege of being friends and neighbors. Ice Fog Press does the printing for our Growing Upwords giclées and Ben also ships his work through our post office. We have a very strong appreciation for him and his craft, and wanted to highlight the magic he continues to put out into the world and our community. Check out his full interview below!

I'm a Juneau based artist. Primarily, I'm a photographer, but also a bookmaker, printer and teacher.

What do you do?

My days vary considerably. I run an operation called Ice Fog Press which is my publishing imprint, where I design, publish, and construct small run artist books for photographers that I appreciate and want to work with. Also, IFP is sort of a catchall for anything else that isn't my own work. As a photographer, I have a particular skill set that can be useful outside of my own artistic practice. On a given day I may be printing for another local artist, editing photos from a commercial or editorial job, teaching a class out of my studio or at UAS, or working on my own projects.

I'm inspired by the artists who, in this time of tumult and uncertainty, are showing up, putting their heads down, and telling the story of this place.

What is your favorite moment in the process?

Every step has it's rewards. The making of the pictures - being in the landscape, meeting people and making portraits, stitching it all together to make something coherent - it's a rush, an addiction. But, the end stage of printing, which I'm deep in right now, is also really satisfying. Whether its a digital or analogue capture, finally seeing the image on paper, at scale, is exhilarating. You never really know if you got it until its on paper.

What is a trick of your trade or a piece of advice for artists in your medium?

Last semester I taught the Art Appreciation class at UAS for the first time in a couple years, and I show this old clip that features Chuck Close which I hadn't thought about in a while. At the end he says, as sort of parting shot to would-be artists "Inspiration is for amateurs, the rest of us just show up and get to work". As I get older, I recognize how true those words are. Every breakthrough I've ever had in my own work has come from work itself. I can be prone to navel-gazing and when I was younger, waiting for lightening to strike. It took me a long time to just trust my process, curiosity and instinct. And, that all of the bad pictures are necessary in order to get to the good ones.

I have the heaviest exhibition schedule this year that I've ever had. It's both exciting and terrifying. I just released an artist book through Ice Fog Press called The Light That Got Lost, and I'll be exhibiting that work at the City Museum in February. It's an ongoing project that I've been working on for a couple years up on the ice field as arts faculty with the Juneau Icefield Research Program. Then in May I'll be showing Atomic Island, the culmination of a five year project on the Aleutian Island of Adak, at the Anchorage Museum. That show will run all summer, and come home to the State Museum in November. Also, later in the year I'll be included in a big group exhibition in Portland, and a couple smaller things that are too early in the works to speak to much about. It's going to be a big year of unveiling some things I've been working on for a long time. 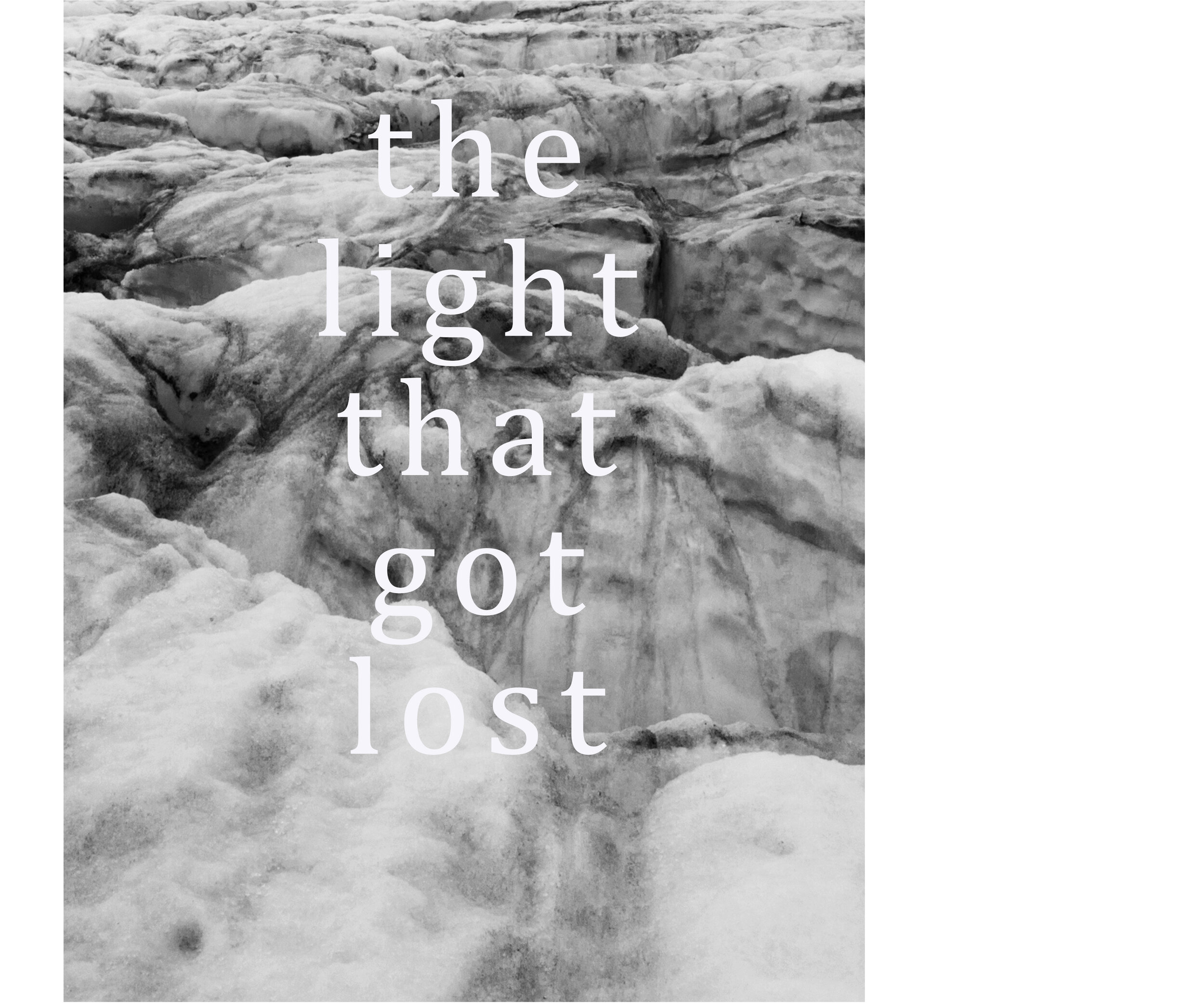 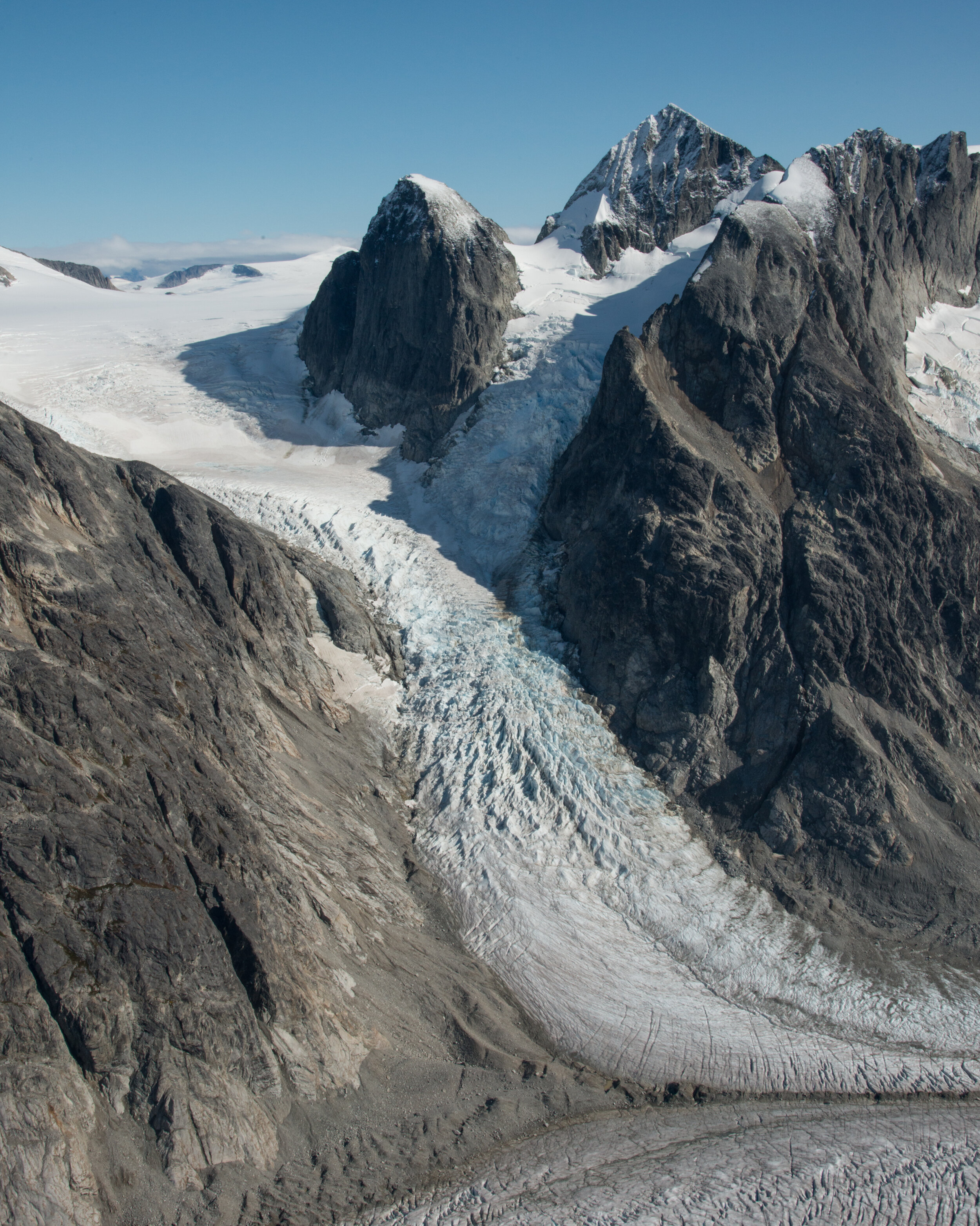 Ben's Work can be seen on exhibit at the Juneau-Douglas City Museum until February 28th and on the Ice Fog Press website.